During our lifetime, we often have many companion animals. Most are close to our hearts, but then there are some who we feel are our soulmates. This page is dedicated to my soulmates, whom are greatly missed... 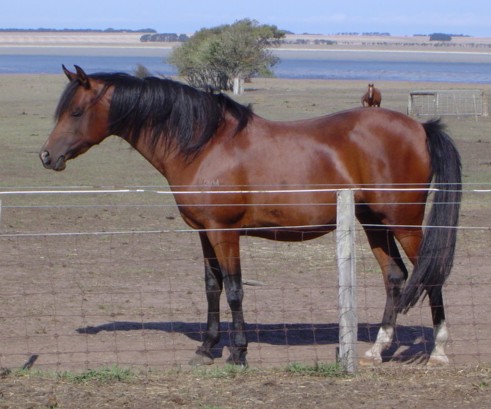 The most precious xmas gift one could have been given, she was just a sweet little 2yo then. A devoted placid mother of 2 beautiful arabian riding ponies.

Sadly laid to rest in her prime, and greatly missed, buried under her favourite pinetree. 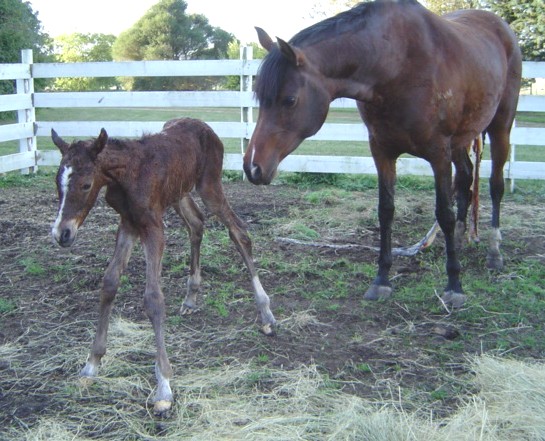 Tandia Pictured with her filly  Aldersyde Tanzee, at 30mins old. 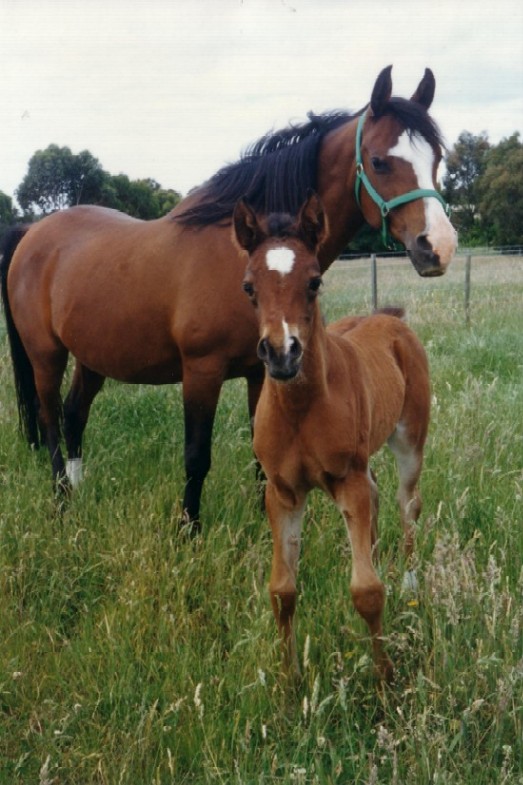 Here is Tandia.. as an 8hour old foal , with her beautiful, gentle mum, Talquah Tansie. She came straight up to me and nibbled my cheek, and cap, we bonded way back then. She was a beswick figurine. 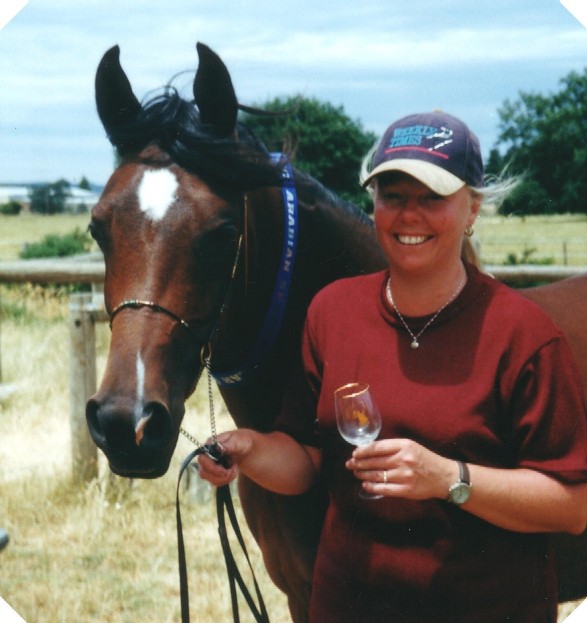 Tandia and I , about to celebrate her win, for the 'Most Classic Arabian Head' class.

She was 4yo in this picture. She had been Champion arabian at Camperdown Ag Show, Reserve Champion 75% arabian filly at the vic crabbet show, as a 2yo, and Champion as and a 3yo. And again as a 4yo mare.

There is a huge space left here at Aldersyde, as she was to be bred to our Pure crabbet stallion last spring, but it was not to be. She was put to sleep in my arms, listening to my voice, assuring her I will see her again some day. RIP my Tandia, I miss you heaps xo 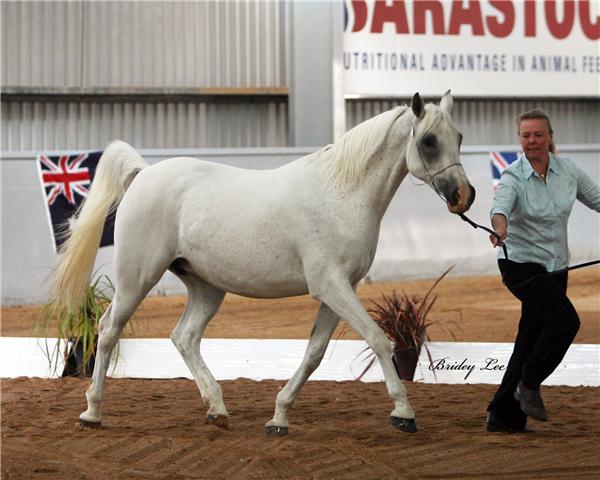 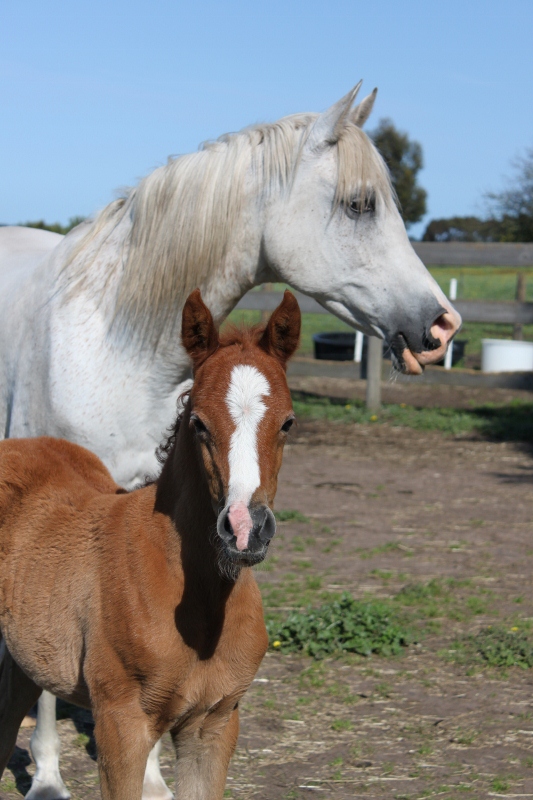 Sadly Laid to rest. Her life lives on in her purebred filly by Volcano. 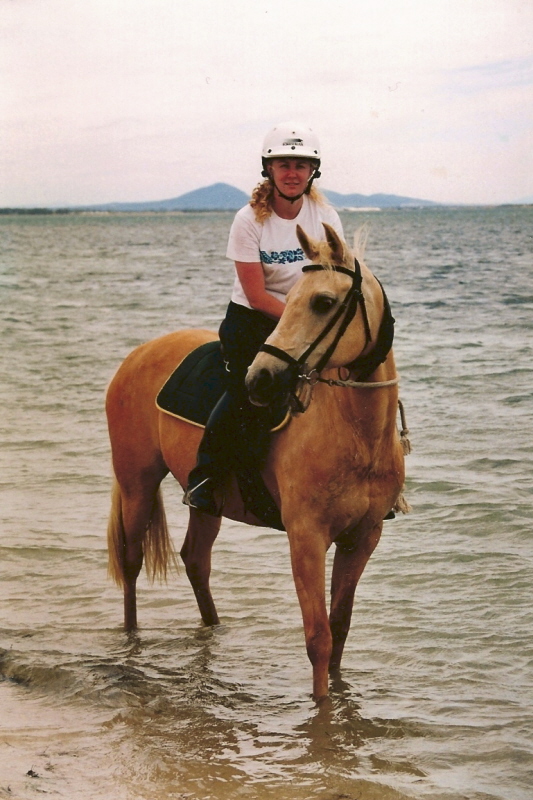 Pictured left, at the age of 22yrs

Tara as we knew him, came to us as a 20yo, as a first horse, for my younger sister Sharon. She had a lot of fun with him, he became a member of HRCAV at 20YRS. Tara taught Sharon to go over trot poles, and play games, and even round up our steers. They both enjoyed trail riding and the beach in summer. He is by the old high % crabbet stallion RADANICK, owned by Joyce and Jim Edwards, of Kannanook stud near Colac. Sadly both have passed away, and the stud dispersed. Tara was laid to rest at home just short of his 34th birthday. He loved liquorice, and his mushy feeds, as he had no back teeth! But he kept his condition well. We all never forget our first horse and he was a real character!!