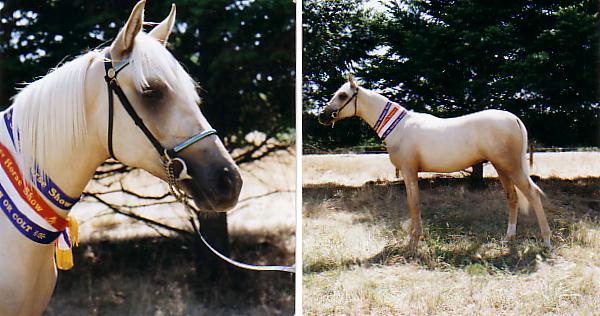 "Casper" was our first foal. Shown here as an 11mth old colt. He was a stunning pally winning everything in hand, always coming home with the broad sashes. His Dam is Blackwood Park Laurinda, she was an aged anglo crabbet bred mare, but only reg partbred arabian. The movement was amazing, and this has come from Braheem, and Abiram. 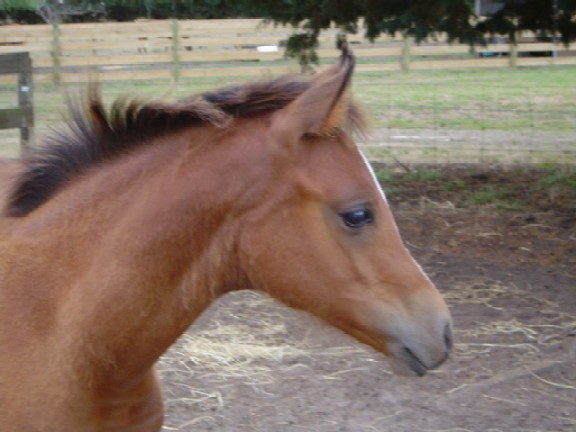 Tazzi was a very cute foal big eyes, and loving character. He is now broken in with his new owner, who has shown him successfully, and has been very successful at HRCAV dressage. 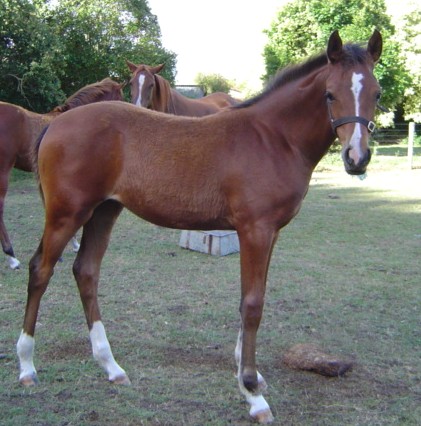 Tanzee is a full sister to Tasman above. So similar, I would get them confused!! Once again, just beautiful bug eyes, and super gentle loving nature. Nothing worries her, and this was from an early age. She was shown successfully by myself as a weanling, and yearling.. She is 14.2hh.

Tanzee is an exquistite doll, and soo femine. With her white markings she does stand out. 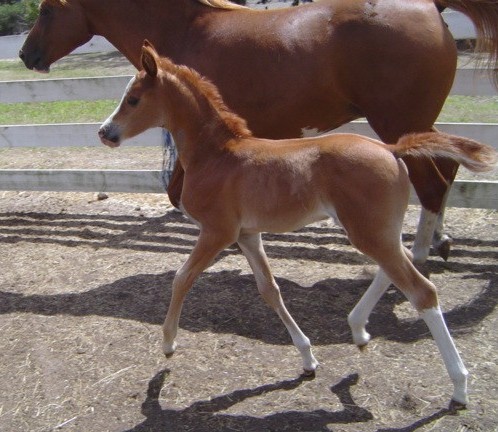 "Shandy" is here to stay! A real sweet heart, and future broodmare, after we have some more fun in the show ring, and probably some saddle work.

Already a multi champion and reserve champ winner as a 2yo.

Pictured BELOW.. at just 2 weeks old. DOB 12/12/2008.  Meeka is a half sister to Miss Chandon pic above, and our young stallion Resemblance. Meeka's sire is the  bay stallion, Mill Park Amastar. She has a gentle but  cheeky character! She loves to rest against you for a hug and a scratch. 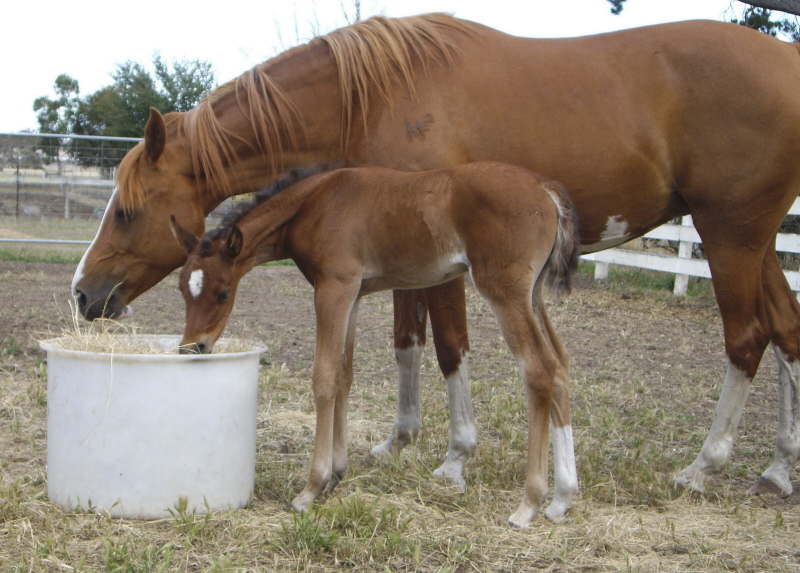 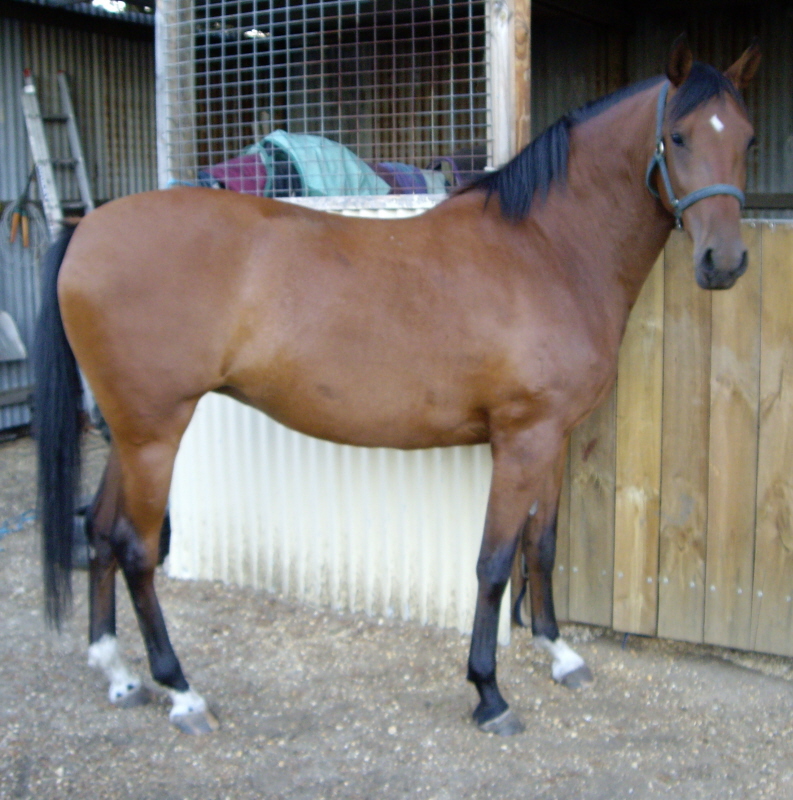 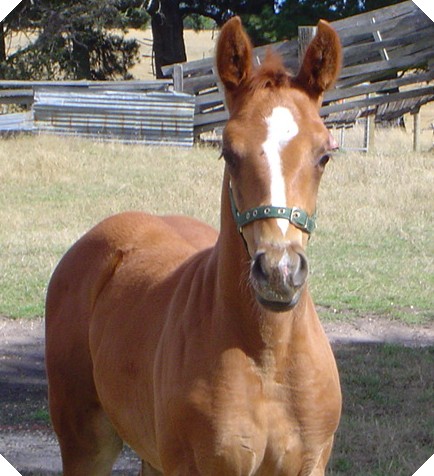 "Stormy" was a character, and has good bone and strong hind quarters.

Stormy has grown to be approx 16hh. like his ASB Tb dam Lucky.

His current owner will pleasure ride him. 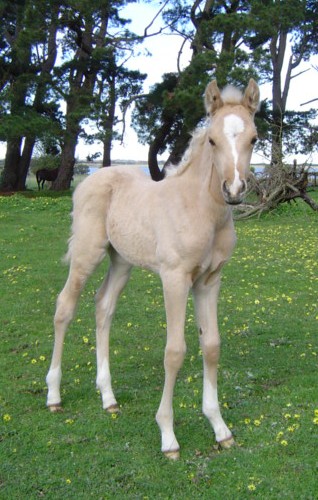 A dream to handle, and a beautiful palomino color. Her gold came through as a yearling, and she was shown very successfully at her first outing at the Vic pally champs as a yearling. Was never unplaced in her large classes.

"Dreamy" was sold as yearling, but her whereabouts now, are sadly un-known. 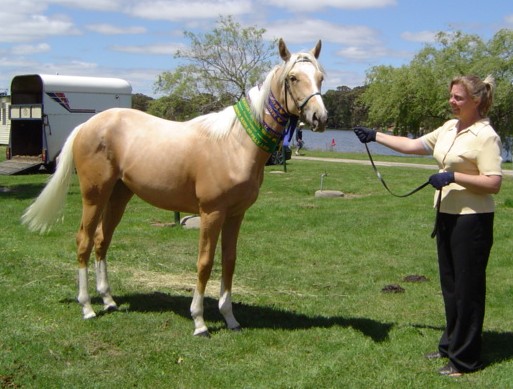 "Muffet" as we all know her!

Shown here as a yearling, at Beaufort Ag Show.

She was a tall leggy filly, with a gentle light but huge trot! Her Dam is Green Triangle ASB, and her sire is ASH Goldmine White Knight.

We had a lot of success at many shows, she is now a brood mare, for her new owners. Her gold coat, with the white stockings made her stand out beautifully, A gem of a mare now. 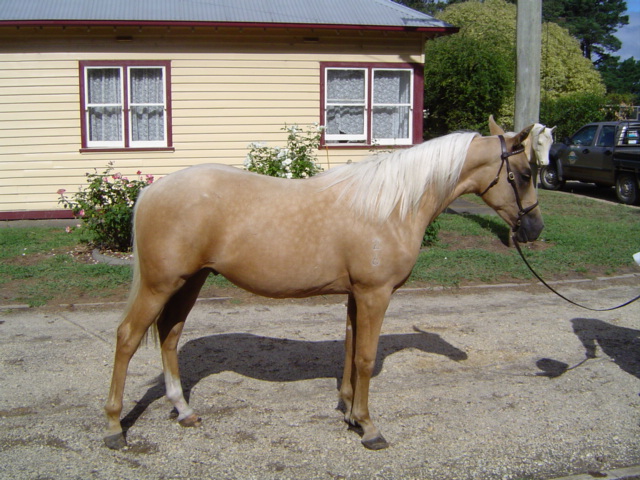 pictured above, Prince rising 2yo when pic was taken.

Aldersyde Kennedy: pure crabbet stallion , and is in SA.